A total of 221 participants will compete at the 2022 NCAA Div. III Men’s Golf Championship.

The NCAA Division III Men’s Golf Committee announced the 43 teams and six individuals who will compete for the national title, May 10-13 at Mission Inn Resort and Club in Howey-in-the-Hills, Florida. The championship will be hosted by Oglethorpe and the Greater Orlando Sports Commission.

The 72-hole stroke-play championship features a 36 hole cut to the top 18 teams and top six individuals not on one of those teams.

The six individuals were selected from the remaining players whose teams didn’t qualify. 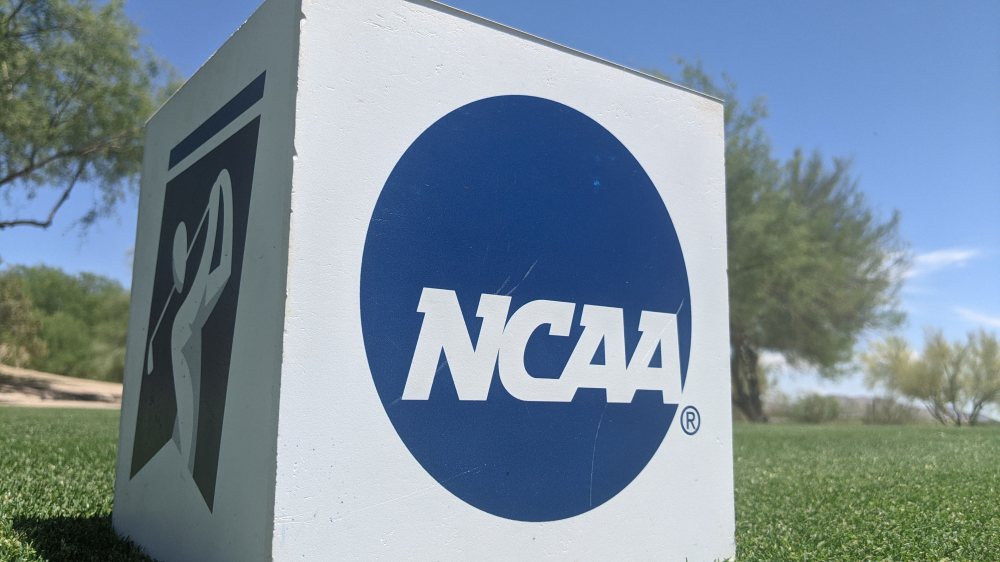