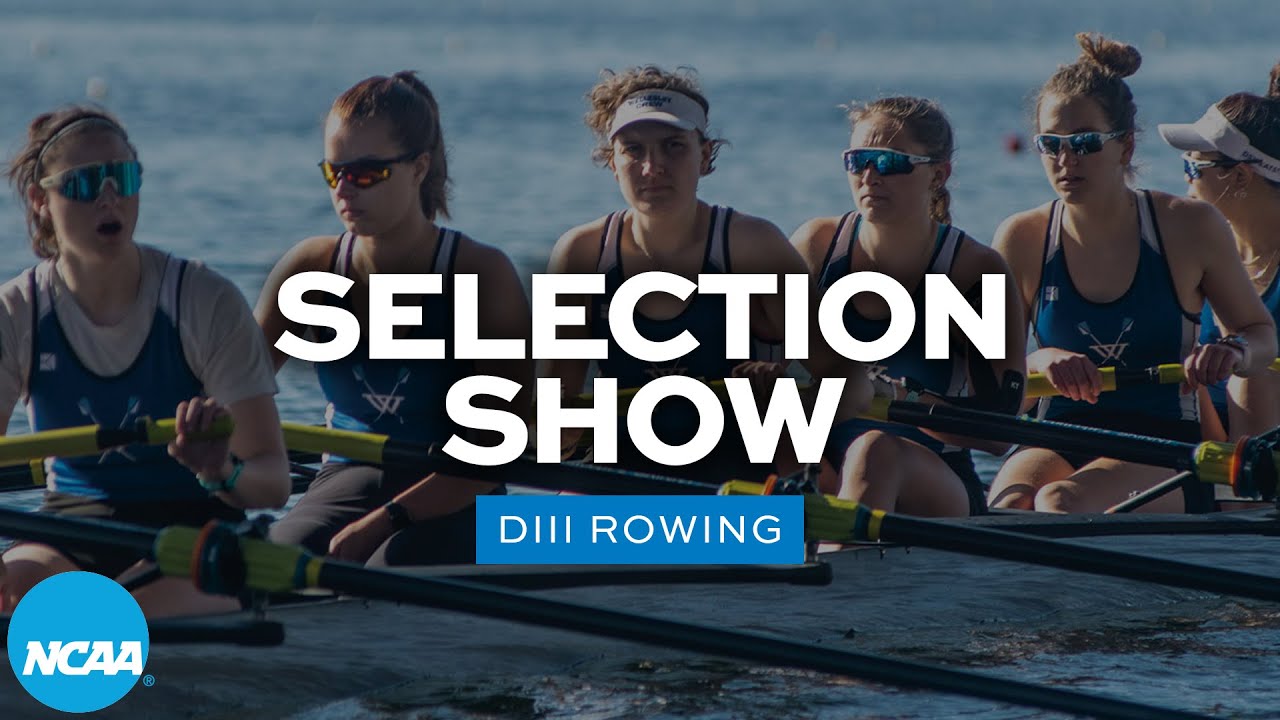 The row to the championship began with tears, an extended layoff and a “meters challenge.”

Wellesley College canceled all spring sports in 2020 and 2021 due to COVID-19 concerns. Kaity Severin’s wrist surgery last year kept the Newton resident even farther from the dock, ruling out any chance to train.

Her return to rowing coincided with last summer’s first team workout, a 5-kilometer time trial. Severin sat down and pulled her slowest time for the distance. The time off may have been “crushing,” but the 5K performance flattened her.

“I spent the rest of the day crying,” the rising Wellesley junior said. “I had my pity party. And then I was like, ‘this is not the rower I want to be.’”

Severin pulled again. One meter at a time. Rowing, running, swimming, biking. All part of the team’s summer challenge to train and gain the most meters, no matter the discipline.

“I knew if I wanted to be the best, I had to do the most (meters),” she said on June 1, the anniversary of the career-changing time trial and four days after Wellesley’s crew team won the NCAA Division III national championship. “It’s a competition amongst each other in the most friendly way possible. I’m seeing you do your best, so I’m going to do my best, to make you do even better.”

Severin won the challenge, logging more than a million meters.

‘Everyone has your back’

The row to the championship started for Acton’s Kaylee Liu at the same venue as last month’s NCAAs: Nathan Benderson Park in Sarasota, Florida. Liu competed there as a freshman while rowing for the Bromfield/Acton-Boxborough squad at a national meet.

What began at a Learn to Row camp on Harvard’s Bare Hill Pond as a seventh-grader turned into her own quest to be the best. Liu more than adhered to Wellesley’s recent winter training program.

“Being a Division III team, we don’t have to do any of it,” she said. “But if we want to go do things like win NCAAs, we have to be on top of it.”

Wellesley was indeed on top.

The Blue were ranked No. 1 in the NCAA preseason poll and won the Hamilton (New York) Regatta plus league and New England championships as well as a second-place finish at May’s National Invitational on Lake Quinsigamond in Worcester.

At NCAA nationals, all the hard work and determination was put to the test.

“During that race, not even a quarter of the way through, I was like, ‘this is SO hard,’” said Liu, also a rising junior. “But I knew that everyone in that boat was counting on me. And also trusting that everyone has your back too.”

Wellesley’s two Varsity 8 boats each finished second at NCAAs, producing 51 points, one better than rival Bates College, to help the Blue capture the program’s first title since 2016. But most of the team was not aware of the feat in the immediate aftermath.

“Our boat was kind of silent as we were rowing in and we all thought that we weren’t able to pull it off,” Liu said. “But on the dock our coach said, ‘you just became national champions.’ And then it just became crazy.”

“I was really excited to see the seniors’ reaction,” said Severin, who sits between class of 2022 members Olivia Gorman and Katie Ball in the first Varsity 8 boat, which also includes Liu. “It was a really great moment to have our coach (Tessa Spillane) just scream and yell and be so happy and have the seniors figure out that in their final season, coming back three years later, they finally got their national championship.”

Head of the class, Charles

Because Wellesley had not competed since 2019, expectations for this spring’s team were measured. But October’s Head of the Charles in Boston changed everything.

The Blue placed second behind Mercyhurst, a Division II school, meaning Wellesley was the top D3 finisher. Wellesley also finished ahead of its rival from Maine.

“Our goal was to beat Bates, because they were the defending NCAA champions and have a pretty strong history there,” Liu said. “After beating them at Head of the Charles, I thought we really had a chance at (winning NCAAs).”

Severin wasn’t so sure.

“When I first started in the fall, I did not think it was possible at all. Everyone else had a competitive season last year; we were just too far behind,” she said.

But the Head of the Charles performance changed her mindset.

“That’s when it clicked for me. That just propelled us through the winter, this comeback story.

“I think that moment was probably maybe a little more special to me than winning the national championship, which sounds a little weird,” Severin continued, “but it was the moment where the team really felt like we could really go out there and we could be the fastest.”

Severin followed in her mother Linda Severin’s sneaker steps, playing basketball at a high level as a pre-teen. Kaity played for the Newton-based Bay State Jaguars AAU team and helped the team win the East Coast National Championship in 2014.

But after playing the sport for two years at Concord Academy, she dropped it after taking up crew at Community Rowing Inc. in Brighton.

“I just wanted to be at the boathouse every second of the day,” Kaity said. “I just always wanted to be getting better and getting faster and that’s what I was missing from basketball.”

Linda Severin was a member of the first women’s basketball team at the University of Michigan in the early 1970s and Kaity is part of a Wellesley program that first offered women’s rowing in 1875 before becoming the country’s first inter-collegiate women’s rowing team in 1970.

Liu has also come full circle. She is currently a coach for the same Learn to Row program that got her started, recently assisting a current Bromfield/Acton-Boxborough rower in her own training for nationals.

Last month’s NCAAs left both Liu and Kaity Severin wanting more. Because Wellesley’s two Varsity 8 boats placed second in their races, there is room for improvement.

“Next year we want to sweep all of those,” Severin said.

“We didn’t win it the way that we wanted to,” added Liu. “We wanted to get first place (in both races). We told the two seniors in the boat: ‘We’re going to do it next year.’”