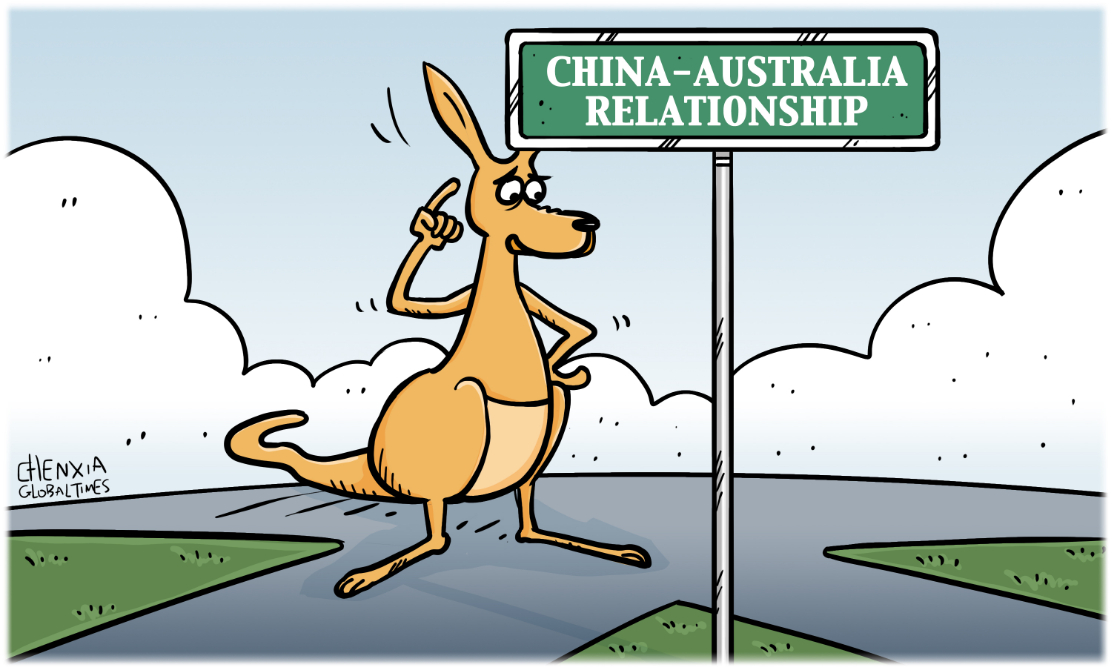 Australian Prime Minister Anthony Albanese announced on Saturday a $583 million settlement, which is “fair and equitable,” over a controversial decision last year to scrap the French submarine deal, an apparent move to repair the rift between the two countries.

Essentially, the large payment, which is nearly enough to afford a Kilo-class or Type 209 submarine, is a result of the US effort to advance the AUKUS alliance and shows that Australia has completely abandoned this military cooperation with France. Albanese is following the footsteps of his predecessor in this regard, that is, to strengthen military ties with the US and UK.

Albanese claimed that given the “gravity of the challenges” that Australia and France face both in the region and globally, it is essential that both countries once again “unite to defend our shared principles and interests.” The statement reflects that the new Australian government is still under the manipulation of the US and sees China as a threat and a major adversary.

According to Song Zhongping, a Chinese military expert and TV commentator, Australia’s unshakable consideration of China as an important imaginary enemy is rooted in the US’ control of the AUKUS alliance and Australia’s position in the US’ blueprint as the backbone of its Indo-Pacific strategy.

In addition, there are so-called common values and ideologies between the US and Australia, let alone Australia’s ambition to become a global power through the US that makes it difficult to properly position itself. The result is a wrong estimation of China-Australia relations, which is based on the premise of the relationship between Australia and the US.

A healthy China-Australia relationship must be independent of any other bilateral relations, must transcend ideology or values, and develop a broad consensus on many issues. However, despite Canberra’s previous olive branch which Australian Trade Minister Don Farrell extended to Beijing to restore trade ties, remarks by Australian Deputy Prime Minister and Defense Minister Richard Marles sent bleak signals.

In a speech at the Shangri-La Dialogue in Singapore on Saturday, Marles emphasized the country’s support for “regional security and stability based on rules,” claiming that Australia does not question the right of any country to modernize their military capabilities consistent with their interests and resources, but “large-scale military build-ups must be transparent.”

According to Song, this reflects that Australia is unrealistic and not objective in dealing with China-Australia relations. Canberra is still taking the US view of international security and order to lecture China.

The US is determined to use Australia as a frontline country to achieve the forward movement of US military power by promoting the Pacific Deterrence Initiative, in spite of the alleged cooperation with allies to protect common interests. But how is it possible for a country which has turned its back on countries like Ukraine, Afghanistan and Syria to value the interest of its allies like Australia?

Marles affirmed in Singapore that there will be no cuts to Australian defense spending. The Albanese government has committed to spending 2 percent of GDP on defense, of which AUKUS will be central.

Of course, behind this large spending on defense is pressure from the US, since a huge amount of the Australian expenditure will be used to purchase American weapons and equipment, Song said. Canberra needs to think carefully about who benefits most from the China and Russia threat theory that the US hypes. It is not that Australia is really threatened by the two countries, but the US arms dealers are beyond happy as a large amount of dollars flow into their pockets.