COVID's been very good for golf in the Charlotte area - bdsthanhhoavn.com Skip to content 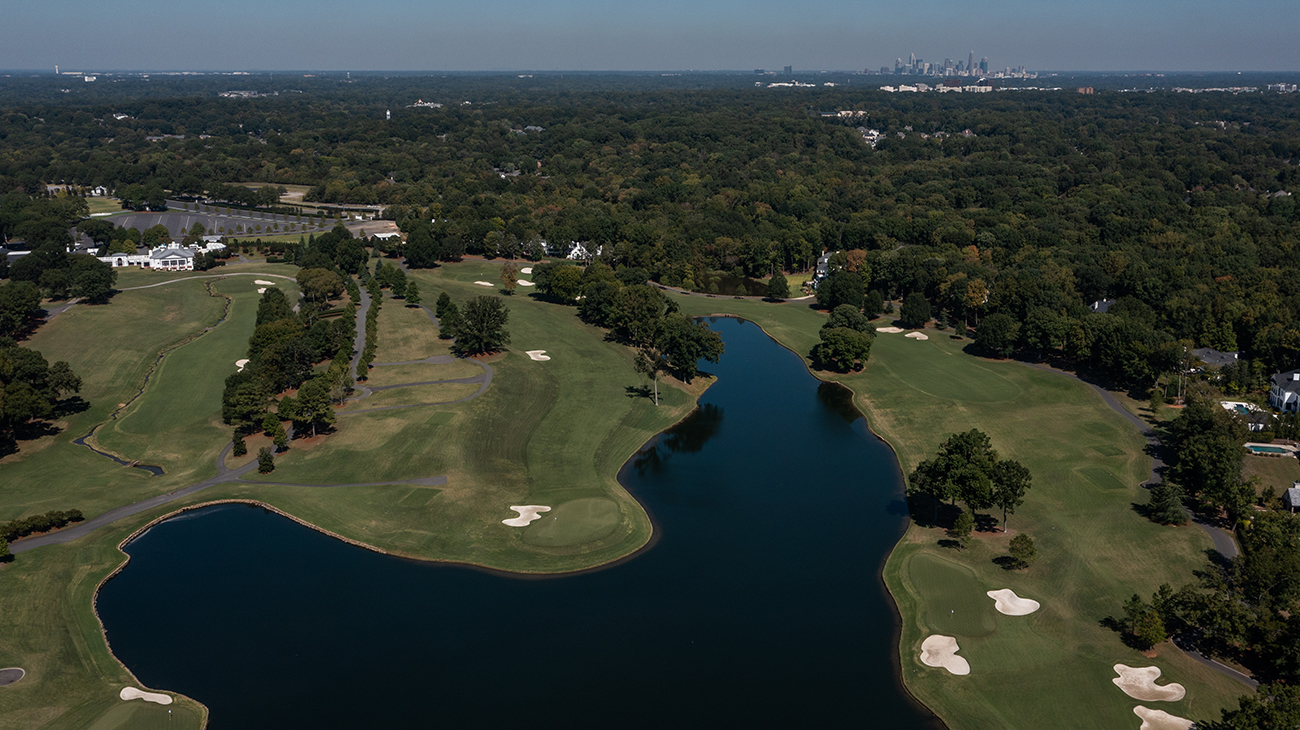 Aerial view taken with a drone of the lake during the Captains Visit for 2022 Presidents Cup at Quail Hollow Club on September 2021. Photo: Ben Jared/PGA TOUR via Getty Images

Turns out all the game needed was a pandemic.

What’s happening: Golf, the sport of social distance and fresh air, is blowing up. In 2021 a record 3.2 million Americans played on a golf course for the first time in 2021, according to the National Golf Foundation.

Why it matters: Courses throughout North Carolina went from struggling to find golfers to struggling to keep up with demand. Pinehurst Resort, the state’s golf mecca located about two hours east of Charlotte, saw 400,000 rounds on its nine main courses in 2021, up from about 340,000 in 2019. 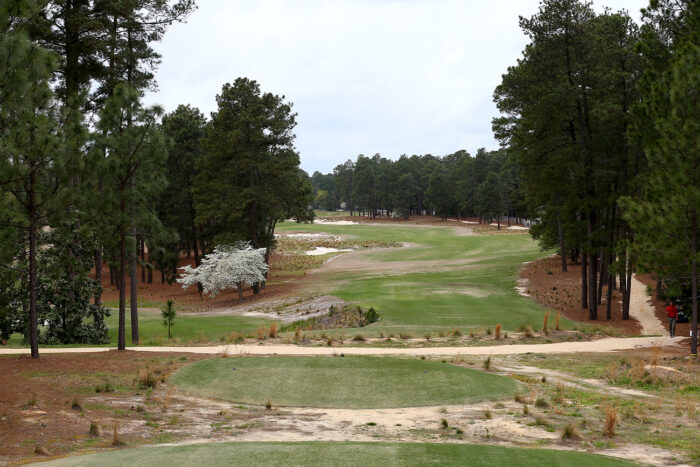 A view from the tee on the 5th hole of Pinehurst No. 2. Photo: Streeter Lecka/Getty Images

Driving the news: In a normal year Charlotte would be hosting the Wells Fargo Championship this weekend. But that tournament was moved to Washington to allow Quail Hollow time to prepare for a huge international event, the Presidents Cup, in the fall.

The state of play: Greens fees have increased 10-20% at Charlotte-area public courses, with the average weekend rate now $60+ across the region, says avid golfer Chris Beeman, who runs the website B-Man’s Guide to Golf and compiles our yearly list of top public golf courses in the Charlotte region.

That’s driven many golfers to private clubs. Clubs that in the mid-2010s were practically begging people to join now have queues of six moths or so.

Several courses in the area — Birkdale, Tradition, The Divide and the Harry Jones course — have taken the bump in revenue and invested in costly upgrades, with many joining the movement to go from cool-weather bentgrass to Bermuda or Zoysia, which hold up better in the summer.

Yes, but: Even most old-school clubs are keeping one trend from the pre-pandemic slump going — they’re embracing light-hearted approaches.

Fun-ish fact: It isn’t the first time golf in North Carolina has seen a bump from a sweeping illness. One of the main reasons Pinehurst exists at all is tuberculosis.

Let me explain: In 1895, a soda fountain magnate from Boston named James Walker Tufts bought 5,000 acres in the rural Sandhills for $1.25 an acre. The sellers mocked him afterward, saying it “isn’t worth but 85 cents an acre.” 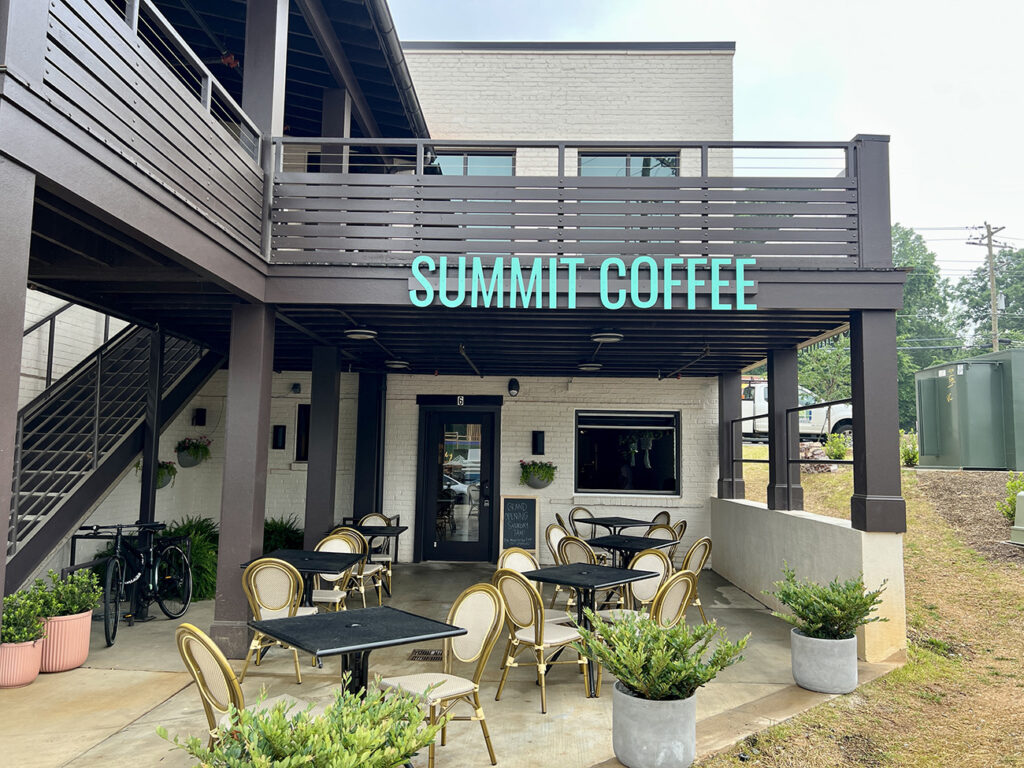