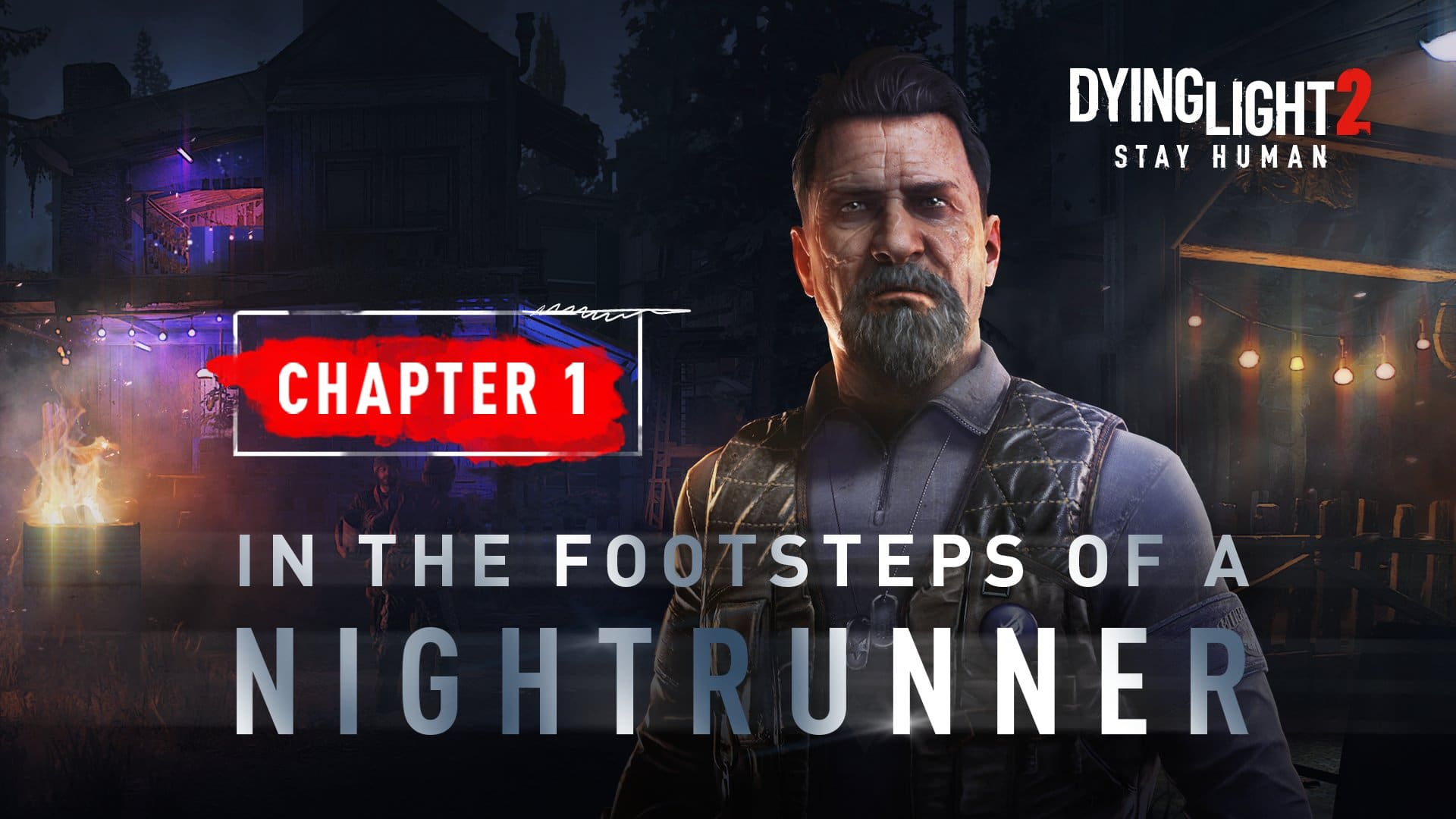 As expected given yesterday’s reveal, Techland has released Dying Light 2 update 1.13 (PS5 version 1.013) which is for Chapter 1: In the Footsteps of a Nightrunner! This is also tagged as patch version 1.4 by the devs, and includes a new progression system, Photo Mode, and loads more! Read on for the Dying Light 2 June 14 patch notes.

Due to popular demand, we’ve decided to implement a Photo Mode! This feature will be available in single-player game mode, and you will be able to launch it in most situations. Still, due to the complex parkour mechanics, it might be unavailable in some action sequences or poses.

With each update, we always bring hundreds of fixes to our game and Update 1.4.0 is no different. Aside from the Chapters and Photo Mode introduction, we’ve focused on gameplay issues reported by our players and detected by our QA team.

… and 1491 other minor fixes. Thanks for the continued support and feedback that you provide us on a daily basis!