NEED TO CATCH up? The Journal brings you a roundup of today’s news. 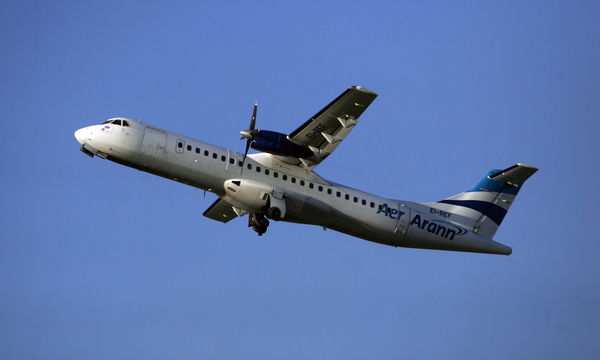 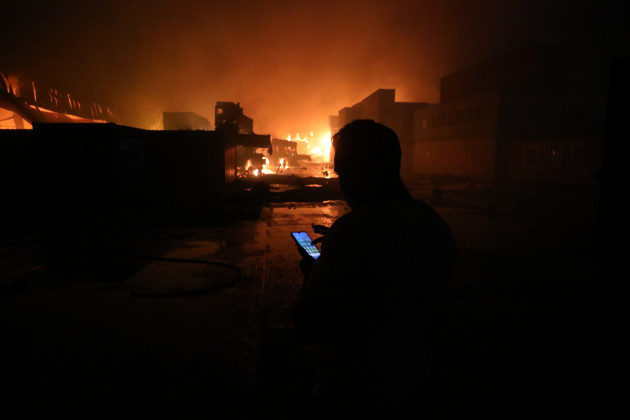 A man checks his phone as a fire rages at the BM Inland Container Depot in Chittagong, Bangladesh

#UKRAINE: Russian President Vladimir Putin warned that Moscow will strike new targets if the West supplies long-range missiles to Ukraine, claiming that new arms deliveries to Kyiv were aimed at “prolonging the conflict”

#MONKEYPOX: The WHO said that 780 laboratory-confirmed monkeypox cases have been reported to it from 27 non-endemic countries

#NIGERIA: Police said that gunmen stormed a Catholic church in southwest Nigeria’s Ondo state, killing “many” worshippers and wounding others

No news is bad news
Support The Journal

#BANGLADESH: At least 49 people died and hundreds were injured after a fire sparked a huge chemical explosion at a shipping container depot 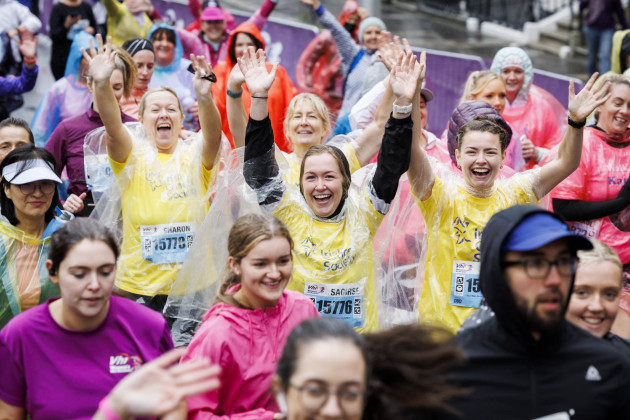 Thousands of runners turned out for this year’s women’s mini marathon, despite the unrelenting drizzle in Dublin. The 10km race from Fitzwilliam Square to Lower Baggot Street hasn’t been held since 2019 due to the pandemic.