How this golf dad's genius game created one of the Tour's longest hitters - bdsthanhhoavn.com Skip to content 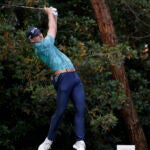 Brandon Matthews’ power didn’t come by accident. It started young — thanks to a game his dad created on their home course.

Welcome to our new series, golfer-to-golfer, where we try to learn from all different kinds of avid players out there, in hopes that the rest of us can take away something that might improve our own games.

This week, we’re hearing about a unique drill that turned Korn Ferry Tour player Brandon Matthews, who is playing in the Wells Fargo this week on a sponsors exemption, into one of golf’s longest bombers.

Ask any professional golfer, or coaches, their best advice for juniors golfers and the answer is usually quite simple: Swing hard.

The reason, as Bryson DeChambeau explains, is pretty simple. Golfers develop muscle rapidly in their teenage years. It’s the easiest time to put that strength on, and once they do, it’ll stick around for years to come. Accuracy can come later; power is best built young.

And that’s what Brandon Matthews did growing up.

Matthews has routinely averaged north of 330 yards on the Korn Ferry Tour, and is so long he’s played his last few events without a driver in his bag (why do you need to when your stock 4-iron travels more than 250 yards?).

All of our market picks are independently selected and curated by the editorial team. If you buy a linked product, GOLF.COM may earn a fee. Pricing may vary. 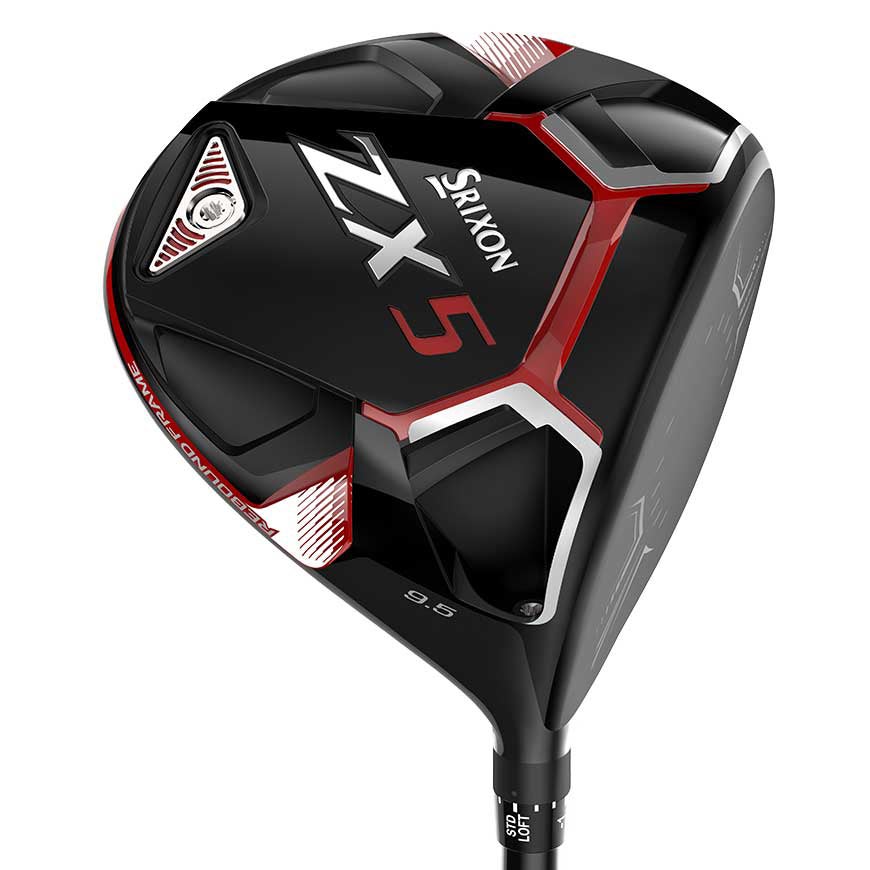 But as he explained earlier this week, that power didn’t come by accident. It started young — thanks to a game his dad created on their home course.

“My dad got me into the game. The 15th hole at my home club, Emanon [Country Club], has a little lake to cover and [my dad] used to sit me on the women’s tee when I was four, five years old and it was probably 60 yards to cover it,” he explains. “And from there, as soon as I got it over, he moved me back a tee and then did the same thing, as soon as I got it over from the next tee back, move back a tee.”

It’s similar to what Anne Van Dam, one of the longest hitters on the LPGA Tour, used to do on her driving range: Forcing herself to hit her ball to targets beyond her reach. It’s a hugely valuable way of teaching juniors to swing hard and build muscle, without having to think much about it.

Luke Kerr-Dineen is the Director of Service Journalism at GOLF Magazine and GOLF.com. In his role he oversees the brand’s game improvement content spanning instruction, equipment, health and fitness, across all of GOLF’s multimedia platforms.

An alumni of the International Junior Golf Academy and the University of South Carolina–Beaufort golf team, where he helped them to No. 1 in the national NAIA rankings, Luke moved to New York in 2012 to pursue his Masters degree in Journalism from Columbia University and in 2017 was named News Media Alliance’s “Rising Star.” His work has also appeared in USA Today, Golf Digest, Newsweek and The Daily Beast.