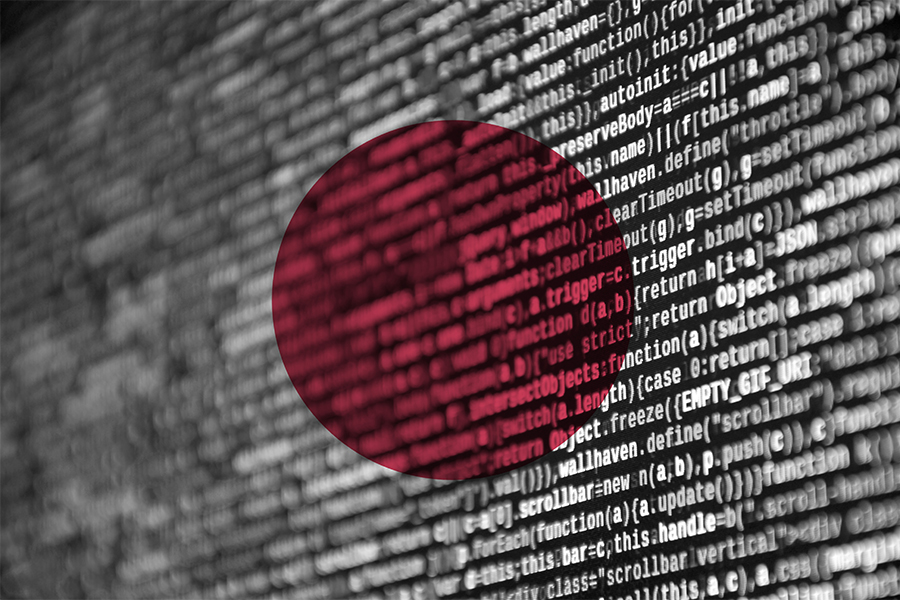 Japan became one of the first of the developed nations to introduce legal regulations around stablecoins by way of a legislative bill in the parliament. The development comes in the wake of the recent Terra-UST collapse that caused millions of dollars to be wiped off from the crypto ecosystem.

On Friday, Japan’s parliament passed a bill clarifying the legal status of stablecoins in the country, defining them as digital money. The new law, which will come into effect in a year, makes it necessary to link stablecoins to yen or any other legal tender. Stablecoins must also give the holders the right to redeem the coins at their face value.

Legally, this means that stablecoins can be issued only by trust companies, licensed banks, and registered money transfer agents. Stablecoins are not listed on any of Japan’s cryptocurrency exchanges. The legislation does not address asset-backed stablecoins like Tether or their algorithmic counterparts issued by international issuers.

Japan’s Financial Services Agency (FSA) states that they will introduce stablecoin issuers regulations in a few months. The new framework is set to take effect in a year.

Once the legal framework takes effect, Mitsubishi UFJ and Banking Corp. have plans to issue their stablecoin, which will go by the name Progmat Coin. The token will be fully backed by yen placed in a trust account and will guarantee the redemption at face value, Mitsubishi UFJ Financial Group Inc.’s bank stated.

The bill was prepared by Japan’s FSA and was planned in late 2021, accepted in mid-March by the House this year and has now been passed in the House of Councillors plenary session by a majority.

After the implosion of TerraUSD, which led to multibillion-dollar losses from a claimed safe asset, governments across the globe are trying to form a protective dome around stablecoins which form a critical part of the crypto market. These tokens have a combined market value of approximately $161 billion, with the leading stablecoin being Tether, followed by Circle’s USD and Binance USD.

Japan’s new law can help awaken new confidence in stablecoins that have seen a decline in value, especially after the TerraUSD (UST) collapse. The Terra team approved a plan to establish a new blockchain in late May, excluding the UST token. However, the stablecoin is currently running on Terra Classic, its old blockchain, and has lost almost all of its value.

Shashank is the founder of yMedia. He ventured into crypto in 2013 and is an ETH maximalist. Twitter: @bhardwajshash