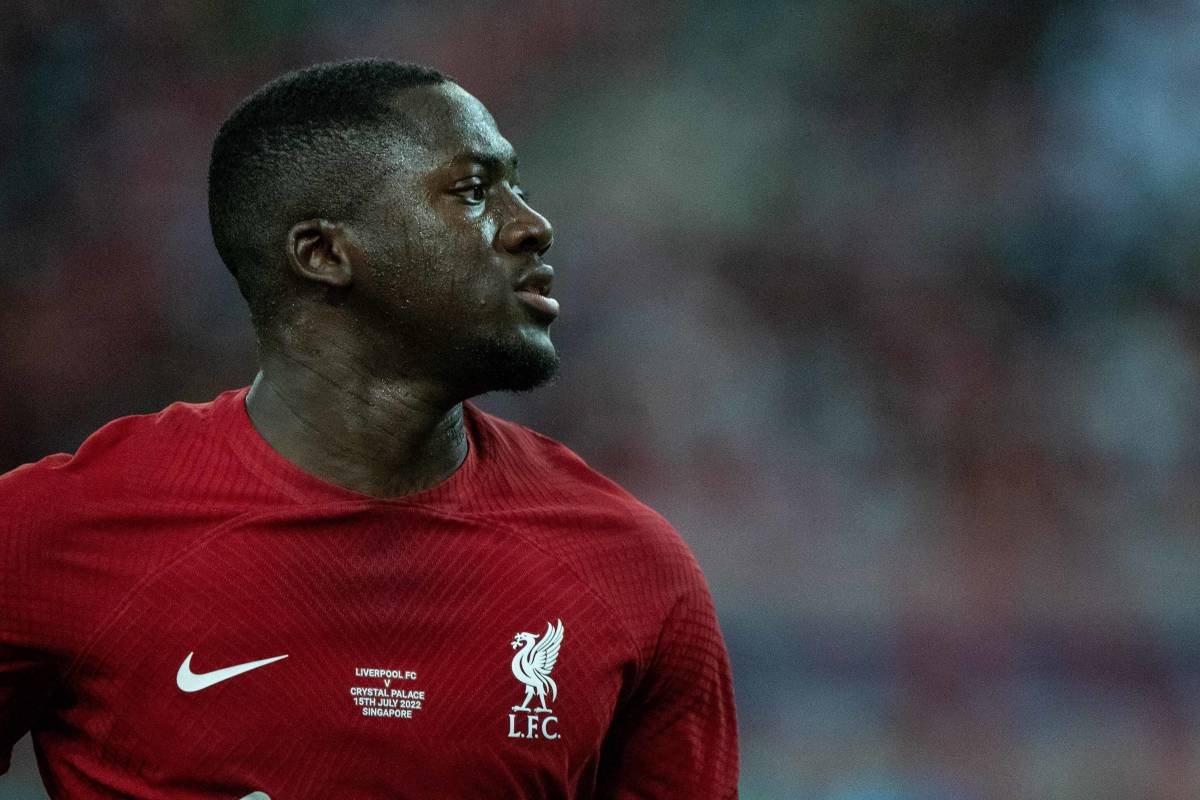 As Liverpool prepare to take on Fulham in the Premier League on Saturday, Jurgen Klopp has provided an update on all of his injured players.

It’s been a frustrating pre-season campaign for the German who has seen a number of players either picking up injuries or needing more time to recover from existing/recurring ones.

Here are the updates that Klopp provided (via Liverpoolfc.com) on Friday ahead of the clash at Craven Cottage .

“[Kelleher] is still a few weeks away. We have too many injuries, that’s true, but in the moment nothing changed. There were a lot of unlucky situations; started with Caoimhin, started with Diogo pretty much. One was injured, the other one got a re-injury, it was not 100 per cent clear.”

“Diogo it was obviously slightly too early, or the injury was different in the first place. They are already fine and in a few weeks they will be back.”

“Then Kostas (was) unlucky in a training situation. I saw him now, he was out on the pitch and he might be – in his opinion, anyway – ready to train next week, which is helpful.”

“Ibou, in a challenge in the game against Strasbourg, what happened there we have to see how long it will take but he is out for a while.”

“We hope with Curtis we caught it in the right moment, that’s just how it is with young players. They have some kind of stress reactions sometimes and then if they go over it because it’s not massive pain, it could lead to something serious.

“We caught it early but we still have to be careful. That’s it with him, so he is not in (for Fulham).”

In addition to those above, Calvin Ramsay has been missing for the entire pre-season period after an issue was spotted during his medical and Alex Oxlade-Chamberlain is ruled out for several weeks with what Klopp described as a ‘severe’ hamstring injury.

One positive update that Klopp did provide was that keeper Alisson Becker is now back in full training and in contention to start against Fulham.