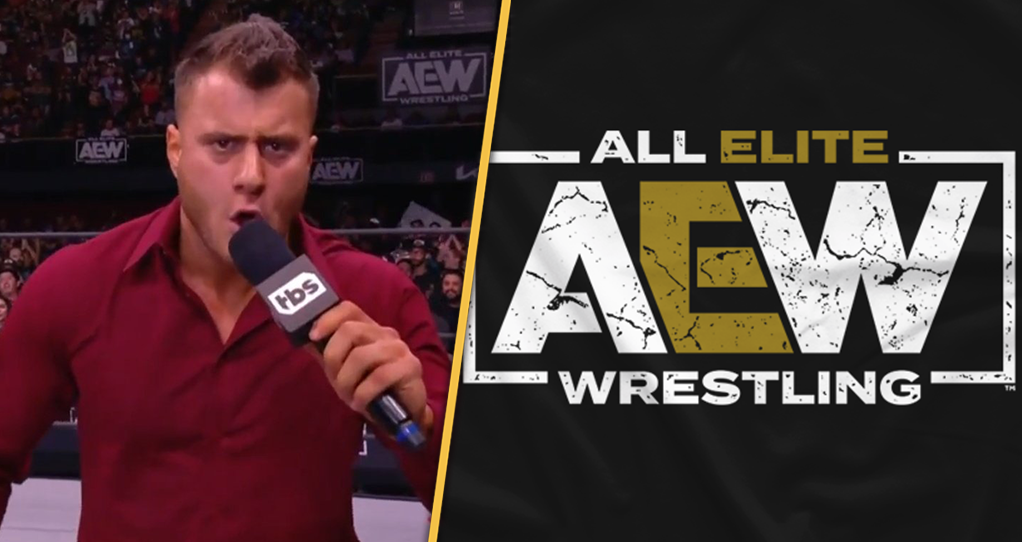 All Elite Wrestling has been without one of its core pillars for over two months. Following his controversial match at AEW Double or Nothing, where he was defeated by Wardlow, Maxwell Jacob Friedman appeared on the June 1st edition of AEW Dynamite to cut what many are already calling an all-time promo. The self-proclaimed generational talent spat fire at AEW President Tony Khan, calling his boss out for using his money to sign “ex-WWE guys” rather than the guy that’s been “busting his a– for him since day one.” The uncensored segment culminated with MJF begging Khan to fire him before his microphone was cut.

Since that promo, MJF has disappeared. Not only has the Salt of the Earth been away from AEW programming, he has also been inactive across his social media account and removed from AEW’s official roster. AEW has remained quiet on the matter as well, neglecting to post MJF’s promo to its YouTube channel or mention the star at all on any of its television shows. Khan himself has refused questions regarding MJF at press conferences and interviews.

Even as MJF’s absence nears 100 days, the 26-year-old star remains the talk of the town. Now that rival CM Punk has returned from injury, speculation has run wild about MJF not being far behind. In a new report from the Wrestling Observer Newsletter, that very well could be the case.

The report says that MJF is “currently scheduled to be returning somewhat soon.” There are no details about when that will be, whether it be on an episode of AEW Dynamite or an upcoming pay-per-view, but it is emphasized that AEW will want to bolster its ratings as it approaches negotiations for a new TV deal.

“The TV ratings numbers probably September to whenever the deal is closed are the most important to date so this recent drop is the worst time to have a drop,” Dave Meltzer said on the Wrestling Observer Newsletter.

This report comes after this Wednesday’s AEW Dynamite clocked in its lowest 18-49 demographic rating in over two months. Wednesday’s show, which featured Punk, Bryan Danielson, and the return of Kenny Omega, was watched by 957,000 viewers and drew a .30 rating in the key demo. Next week’s Dynamite is sizing up to be another stacked show, as Punk and Jon Moxley will unify the AEW World Title two weeks before AEW All Out.

If MJF is to return before the pay-per-view, its unclear where he would fit in. The early unification bout indicates that All Out‘s AEW World Title match will not be between Mox and Punk, leaving a spot open for MJF. There have also been rumblings of Hangman Page getting back in the world title picture after reports of backstage heat between him and Punk.

Stay tuned to ComicBook.com for updates on MJF’s AEW status.