On this day in Boston Celtics history, the team joined together with 10 other franchises to start the Basketball Association of America, which would absorb the teams from the rival National Basketball League three years later to become the organization now known as the NBA.

Maurice Podoloff was named the league’s first president (the title later being changed to commissioner), and teams played either 60 or 61 regular-season games. The Warriors beat the Stags four games to one to secure the first BAA/NBA championship. 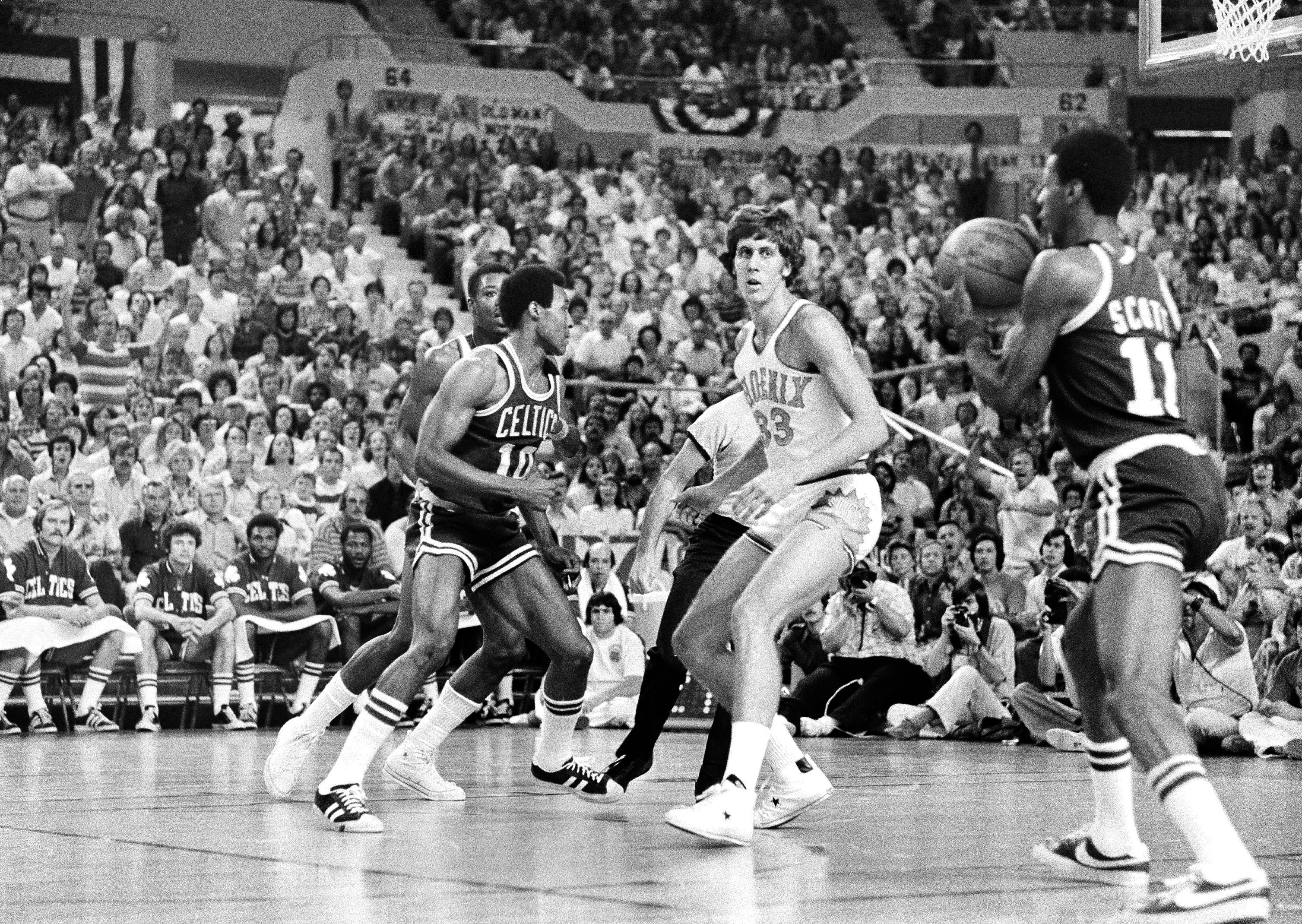 Alvan Adams (33) of the Phoenix Suns is pictured in action during the NBA Championship Playoff action against the Boston Celtics in Phoenix, Ariz., June 6, 1976. (AP Photo)

One game after the triple-overtime thriller since known as one of the greatest NBA Finals games ever played, a determined Phoenix Suns were certain they’d carry the day on their own home court. 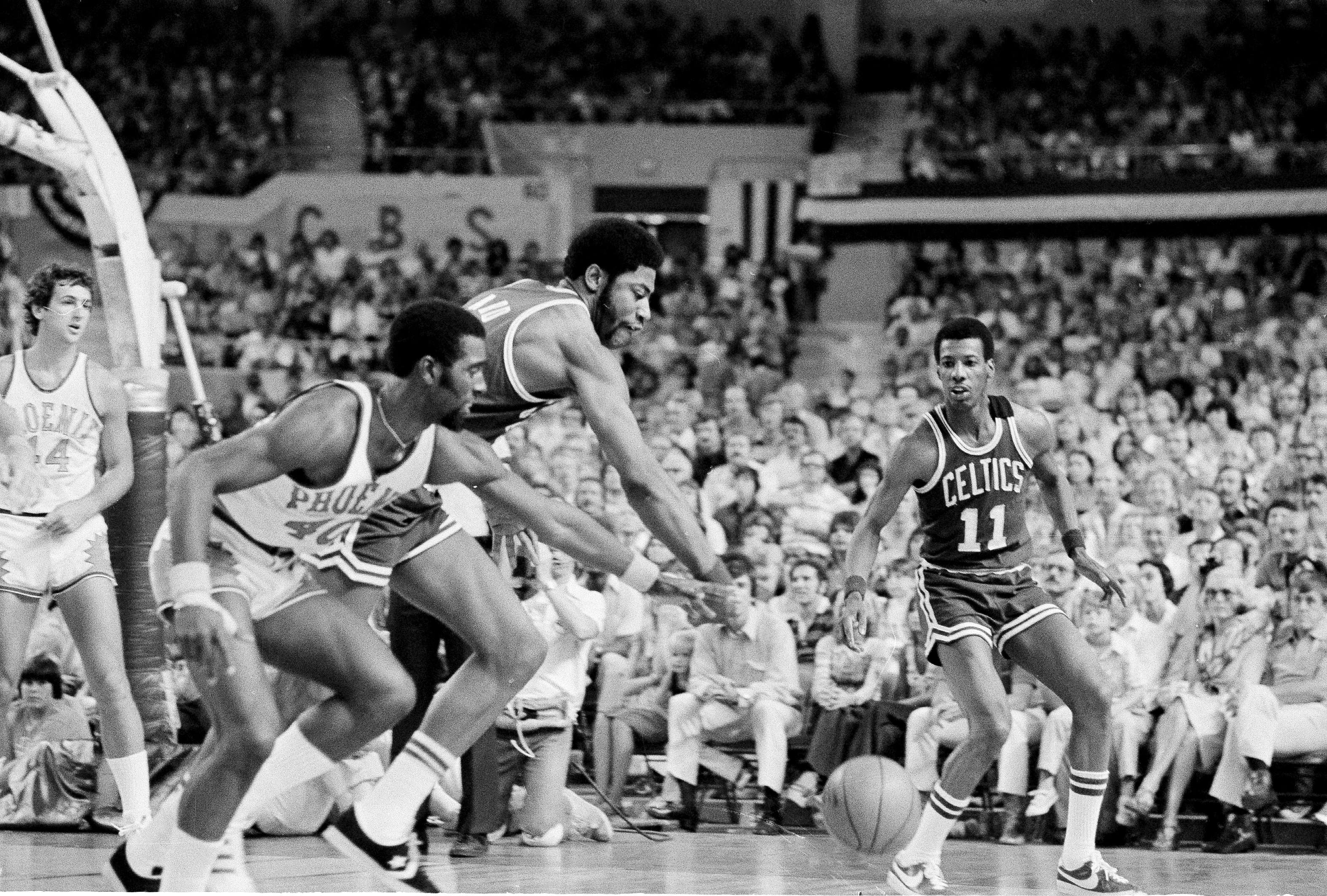 John Wetzel of the Phoenix Suns sidesteps Boston’s Jo Jo White as White prepares a shot during the final game of the NBA playoffs in Phoenix, Ariz., June 6, 1976. The Celtics won the game and the championship 87-80 for their 13th title. (AP Photo/Jim Palmer) 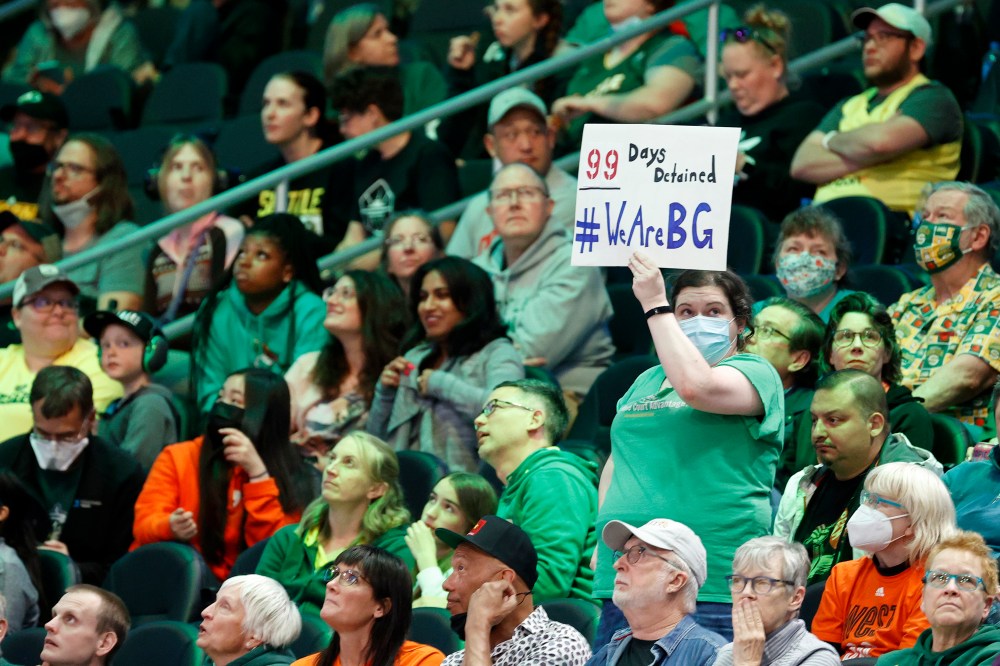 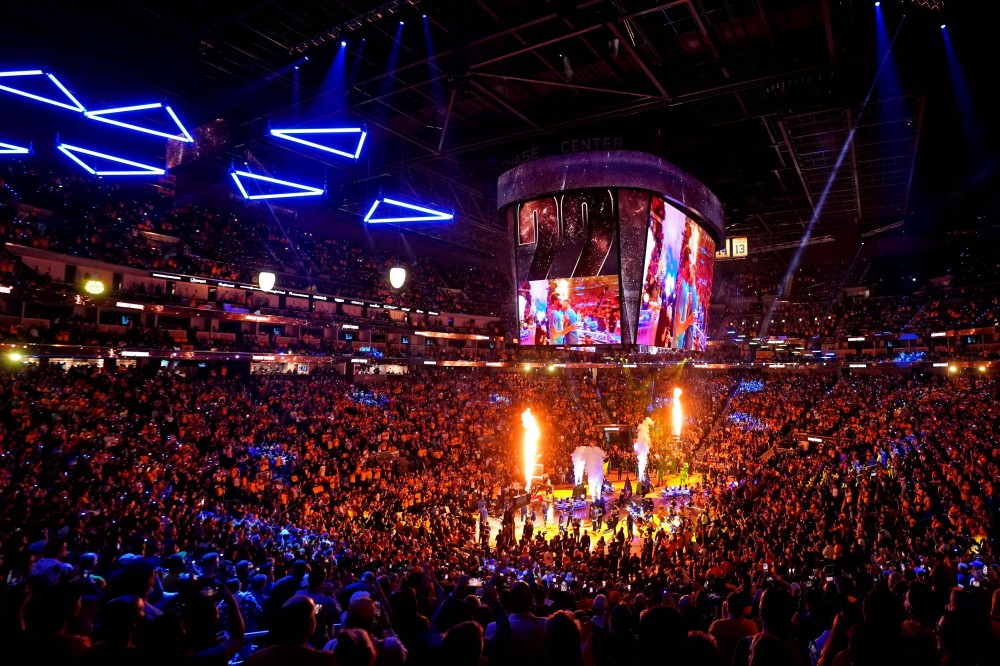 Even when only one of them is in the NBA Finals, the storied rivalry between the Boston Celtics and Los Angeles Lakers lives on 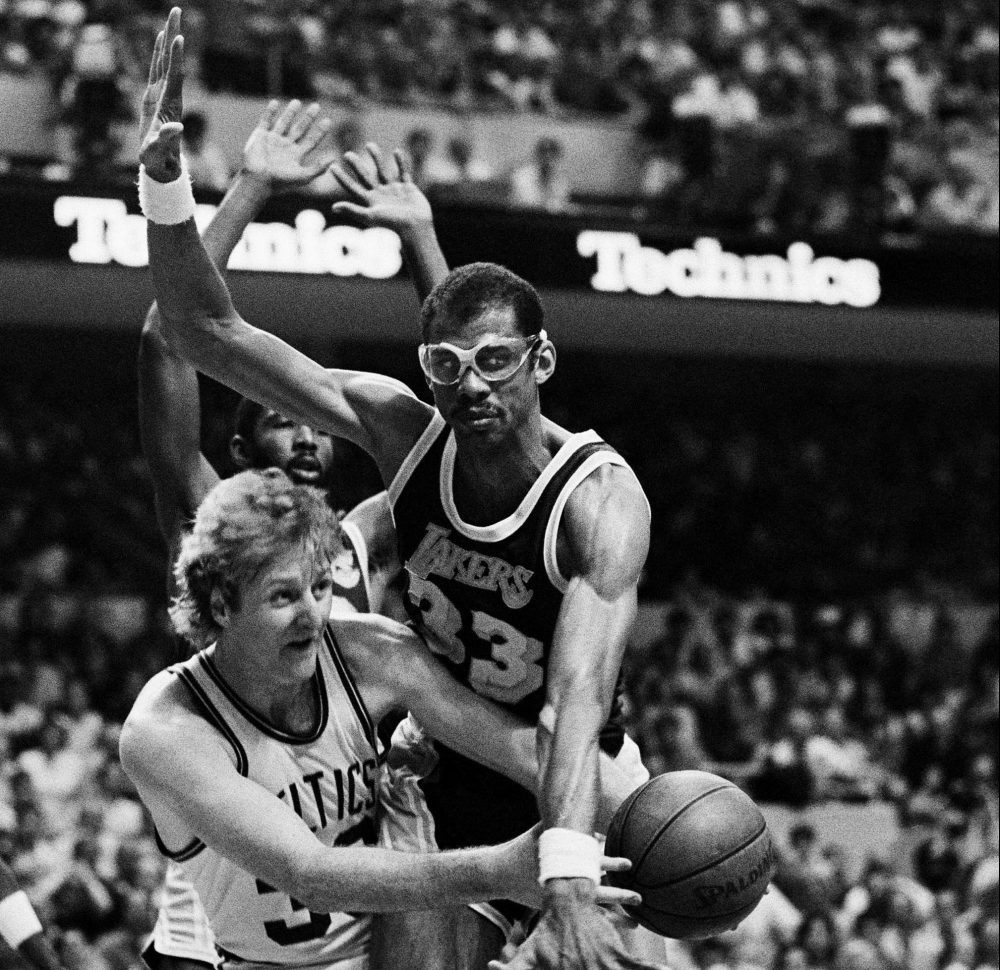