The revolution of Rev. Fr. Alia and the pairing of Micheal Ogblegba as his deputy. - bdsthanhhoavn.com Skip to content 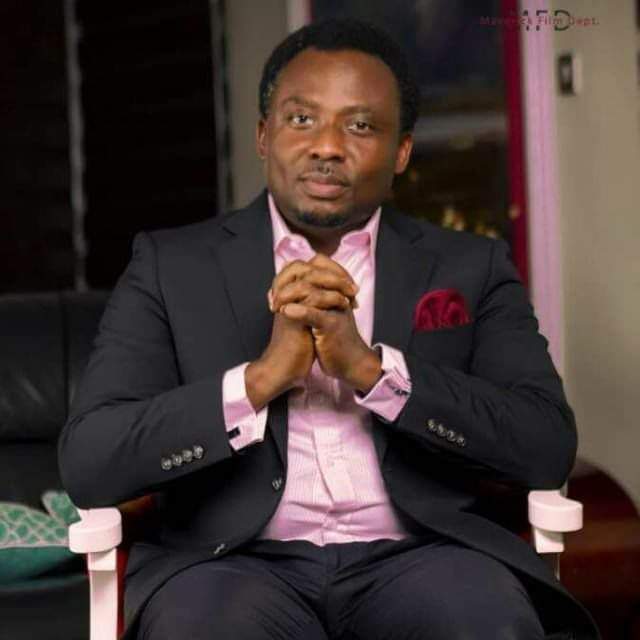 The just concluded All Progressive Congress (APC) Governorship Primary election which Rev. Fr. Alia emerged as the party flag bearer for Benue State governorship in the 2023 general election, marks great lessons and historic impotence for the Food Basket of the Nation.

First, for the first time ever in history, the All Progressive Party (APC) heavyweights in Benue State, as well as the two major camps led by Sen. Dr. George Akume and Barr. Emmanuel Jime are united for one goal – which is to redeem and save Benue from the impediment bedeviling our people as a result of bad governance since inception.

Secondly, in realization and acknowledgment of the fact that 2023 is the redemption and restoration of the soul of Benue, Direct Primaries was adopted and the All Progressive Party (APC) Benue family were allowed to elect who should be their party flag bearer. As opposed to the delegates system where money plays the main role with delegates receiving bribes to elect the unpopular, unqualified but rich candidates. It is usually the ‘highest bidder’ who would have had the day. Also, “godfathers” have influence over the process of delegate selection and eventually, the voting pattern.

Fr. Alia emerged as the party flag bearer. Alia came into the process on the wings of popular request from the Benue people, and the people were allowed to choose who to be the party governorship flag bearer through direct Primaries.
It is obvious that, if the Primaries had been conducted via ‘delegates’, the result would have been different. The ‘highest bidder’ would have had the day.

Now the ‘high bidders’ are upset that they were prevented from bidding for the soul of Benue – for indeed, no amount of money is worth the future of the state.
Notably, the Alia experience in Benue is a test case for direct Primaries and has shown that this method de-emphasizes money politics and puts the popularity and suitability of candidates to the test. Good lessons for our country that may very well trigger the revolution we need to bring quality leadership at all levels.

In another development, the race for a partner (deputy) for Alia began. However, we need a person who is energetic, vibrant, academically sound, and visionary like Rev. Fr. Alia to effectively redeem Benue State. Having demonstrated the qualities of a great leader in both personal and professional life, inspiring others to take action and set a cause for the future, Michael Oglegba is the man fit to be the Deputy of Alia, and eventually would bring victory to the All Progressive Party (APC) come 2023 general election.

Michael Oglegba hails from Otukpo Local Government Area of Benue State. Born on August 8, 1977. He attended Mount Saint Gabriel, Makurdi, Demonstration School Makurdi, and the University of Jos respectively.
In 2019, He was the preferred candidate for Deputy to Emmanuel Jime, the APC flag bearer, a position that was eventually given to Sam Ode. He however served as Director of Finance for the campaign and has remained a pillar of the party in Benue and Zone C in particular.

Michael Oglegba is an entrepreneur with over 30 years of corporate experience with diverse business interests from technology to agriculture. Techvibes Ltd, a company founded in 2011 is a leading technology company in Nigeria with over 300 hundred employees.
Currently offers scholarships to more than 350 students and operates free schools in Benue South among several other humanitarian services to his people.

Interestingly, he has over 30 years of experience in ICT, Marketing, Sales logistics, fleet management, and operations.
Successfully managed multiple business interests across various industries with over 300 staff. And has won multiple awards from various organizations.

The lustrous Benue born has successfully designed enterprise software solution and currently holds 8 international patents.
Michael Oglegba is equipped intelligently but with a deep sense of humility and total submission to the will of God, Almighty and looks at himself as a servant to his people.

He has been unflinching in his support for Alia and instrumental in his eventual victory. Indeed, with Michael Oglegba as Alia’s Deputy, victory for the All Progressive Party (APC) at the polls is secured and Benue will take its rightful place on the map of developing States in the world as the two (Alia and Michael) will bring development to the state.