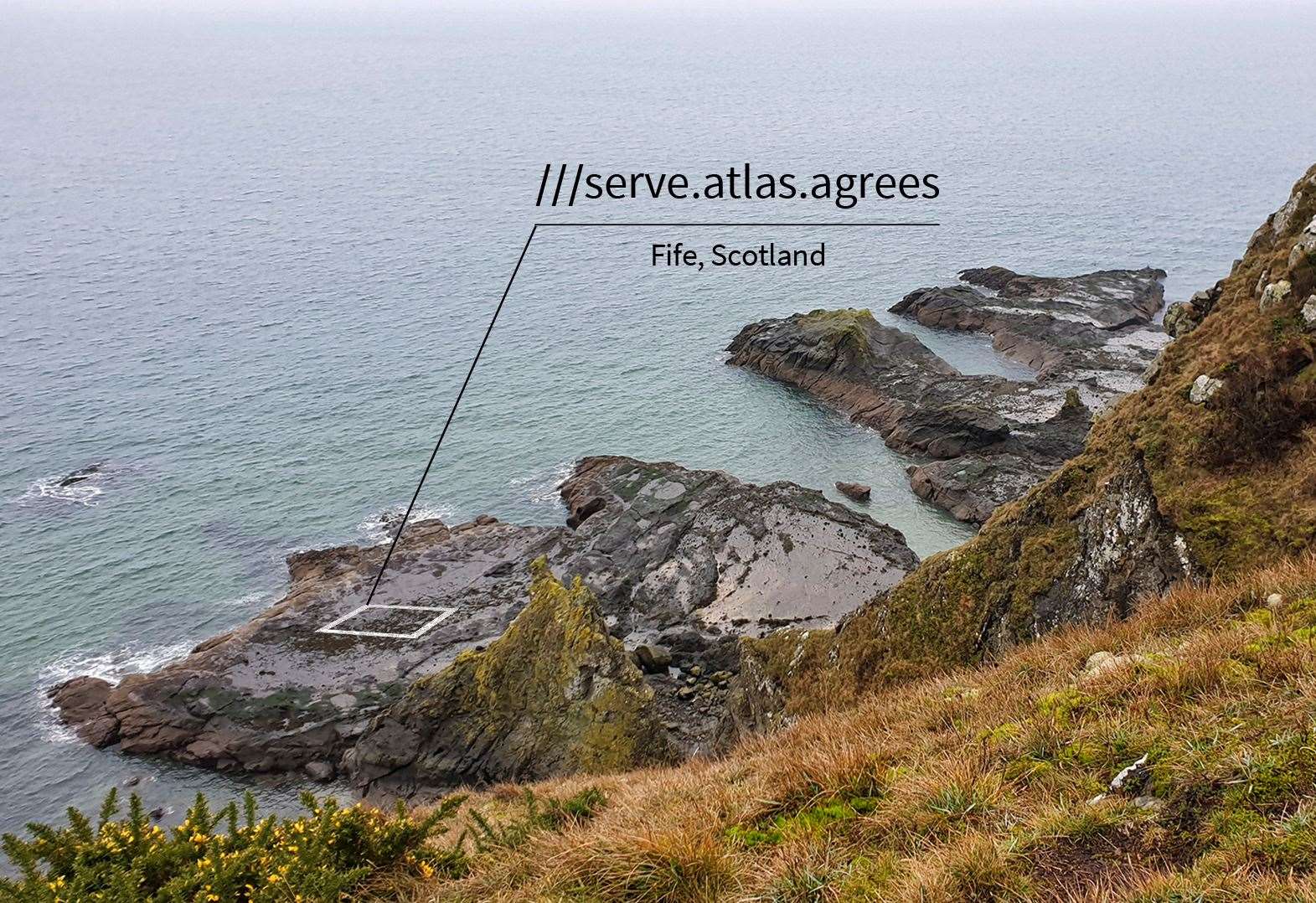 Emergency services across the UK are joining together to encourage the public to download the free what3words app, as a simple way to keep friends and family safe this summer.

Over half of emergency services receive daily calls from people who don’t know exactly where they are or struggle to describe the location of an incident.

This summer, 65 percent of Brits are planning to go on a trip, holiday or to an event in a destination that they have never been to before, and 57 percent agreed that they find themselves lost or losing track of directions when they are away.

‘Where’s the emergency?’ is one of the first questions you are asked when calling 999 but describing exactly where help is needed can be challenging and stressful – particularly if you’re in an unfamiliar or unaddressed area.

In fact, the Ordnance Survey found that three-quarters of UK adults can’t read a map – making it even more challenging to explain or describe exactly where you are.

What3words solves these issues by providing a simple way to communicate precise locations.

It has divided the world into a grid of three metre by three metre squares, and given each square a unique combination of three words.

For example, ///laptop.processes.works will take you to the best view over Durdle Door in Devon.

The innovative location technology is used by over 85 percent of the UK’s Police, Ambulance and Fire services, and has become a valuable and trusted tool in the emergency response toolkit.

The app is free to download for both iOS and Android devices, and works offline, making it ideal for use in areas with unreliable data connection, such as beaches, national parks and campsites.

What3words can also be used via the online map at what3words.com.

It’s available in 51 languages to date, including Welsh, and can be used anywhere in the world.

The technology has been used for everything from reporting fires and rescuing pets to locating callers mid-heart attack with pinpoint accuracy.

Last year, Joe Mason called the ambulance from the side of the motorway while his dad was having a heart attack in the car.

After providing his what3words address, the ambulance arrived in a matter of minutes, saving his dad’s life from what could have been a fatal heart attack.

In April, Mikey Hutton from Fife said what3words saved his life after he fell 15 feet down a cliff.

He said: “It’s amazing that such a simple thing saved me from almost certain death.”

Around the world, emergency call centres are embracing what3words at a rapid pace, with control rooms in the UK, US, Australia, France, Germany, Belgium, Austria, Singapore, Canada, India, and South Africa all utilising the innovative technology, and urging the public to download the app.

Call takers are always trained to collect as much location information as possible from callers, and what3words has proven to be useful when identifying exactly where to send help.

As well as using the app for emergencies, people are using what3words every day to meet up with friends at parks and on beaches, to share great running and hiking locations, and to share sports match locations with their teams.